When Yuji Nishida Is Not Only Good At Attack | Volleyball Saves

When Yuji Nishida Is Not Only Good At Attack | Volleyball Saves 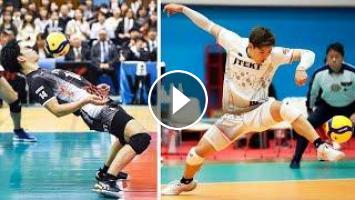