Nishida currently plays for JTEKT Stings, a volleyball club based in Kariya, Aichi, Japan. He made his debut with JTEKT Stings at V.League (Japan) on 6 January 2018 in a match against Osaka Blazers Sakai. His impressive debut at the young age of 17 soon earned him a position in JTEKT's Starting 6 [as well as Japan men's national volleyball team. 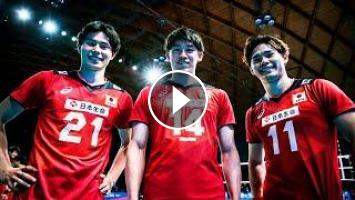