Willy William is the voice and mind of “Ego”. The viral and worldwide phenomenon, moving fast to overcome 150 million views of the official video worldwide, Platinum Award in Italy (almost double Platinum), as well as the most shazamed French artist and song ever. Diplo, R3hab, Blasterjaxx, Felix Jaehn and many more are playing his music and asking for future collabs. Among the many appearences, Willy has been the international special guest at Sanremo Music Festival and The Voice of Albania. His new awaited single is “Qui tu es?”, from his first album “Une Seule Vie”. Summer has never been so close. Just after “allez allez allez” it’s time for “dis moi qui tu es?”! We are ready... Nous sommes prêts! 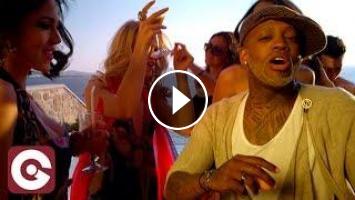