admin
In 1930, Bentley Boy Woolf Barnato bet £100 that he could race the famous Le Train Bleu from Cannes to London before the train could reach Calais. 83 years on, Steve Cropley tells the story.

In January 1930 Rover claimed its Light Six had gone faster the Le Train Bleu, one of the world's most luxurious trains, which ran from Cannes in the south of France to Calais in the north. One evening at dinner, Bentley Boy Woofe Barnato said that was nothing special, and he could race the Blue Train, reach Calais, cross the English Channel and reach the Conservative Club in London before the train arrived in Calais. He succeeded with four minutes to spare. Here, Steve Cropley retraces the Bentley Boys' London haunts in the very car than Barnato made the journey.

Can a supercar beat a superbike? Can a Audi A1 outrun a Nissan GT-R on a wet circuit? Can a Porsche 911 slay a Corvette on the drag strip? Autocar pitches the giants of the performance car world against each other to deliver the all-important verdict.

Visit for the latest news, reviews and analysis 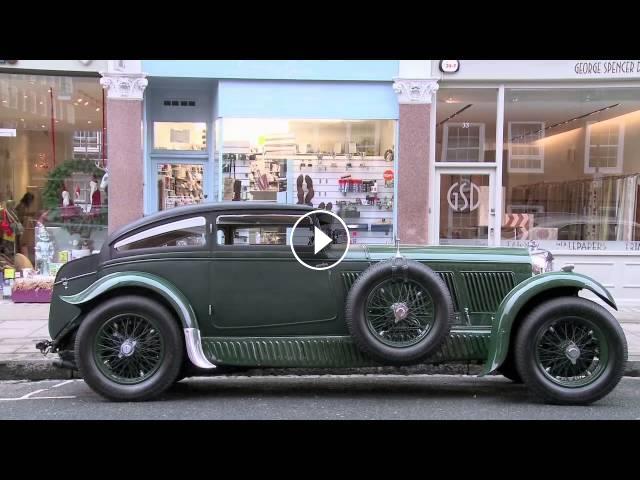 In 1930, Bentley Boy Woolf Barnato bet £100 that he could race the famous Le Train Bleu from Cannes to London before the train could reach Calais. 83 ...