Stanley Milgram, born in a Jewish family in the Bronx, was deeply affected by the horrors of the Holocaust. After earning a Ph.D. in social psychology from Harvard University, he started a series of experiments to understand how so many Human Beings could commit such atrocities.

His terrifying results were an electroshock both for the public opinion and the scientific community. Although his methods were highly criticized, the Milgram experiment became an object of fascination and a source of inspiration for many books, movies, documentaries, etc. 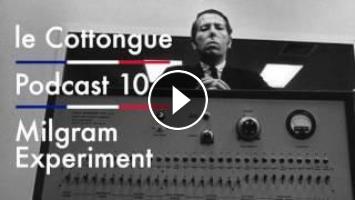